Powerful Presentations Your Team Can Put To Immediate Use

Fire Up Your Team At Your Next Event

Spencer Horn delivers powerful presentations on topics including Dynamic Leadership, Communicate with Impact, Power in Responsibility, Creating a Great Culture, and Hiring and Retaining the Best Talent. Spencer also develops custom presentations for corporate events.  In addition to running a successful consulting company, Spencer is in demand as a speaker and trainer.

Businesses across the country look to Spencer as an enthusiastic, insightful source for counsel and advice on developing productive and focused corporate cultures. Spencer is able to draw upon his 27 years of executive experience to reenergize seasoned and emerging professionals and increase organizational effectiveness. He inspires change, to develop: a powerful culture, effective communication, high functioning teams and engagement.

Spencer is currently the President of Altium Leadership. He has been CEO of a leadership company and Vice President of a NASDAQ company which developed IMAX theaters in tourist destinations. There he worked with major organizations such as IMAX Corp., National Geographic Television, Radio City Productions, Disney Films and Larry Miller Theater’s, Inc. Additionally he worked with a performance training company and his clients including the National Restaurant Association Education Foundation, Sodexho, Dunkin’ Brands, Wendy’s International and Brinker International.

Spencer is a speaker with Vistage which is the largest speakers bureau in the world. He is also a member of the National Speakers Association. He is a co-author of the “Speakers on Life” anthology “The Power of the Platform” along with Jack Canfield, Les Brown, Brian Tracy and more.

He has been married to his amazing wife Jana for 29 years. Together they have 5 children and 3 grandchildren. 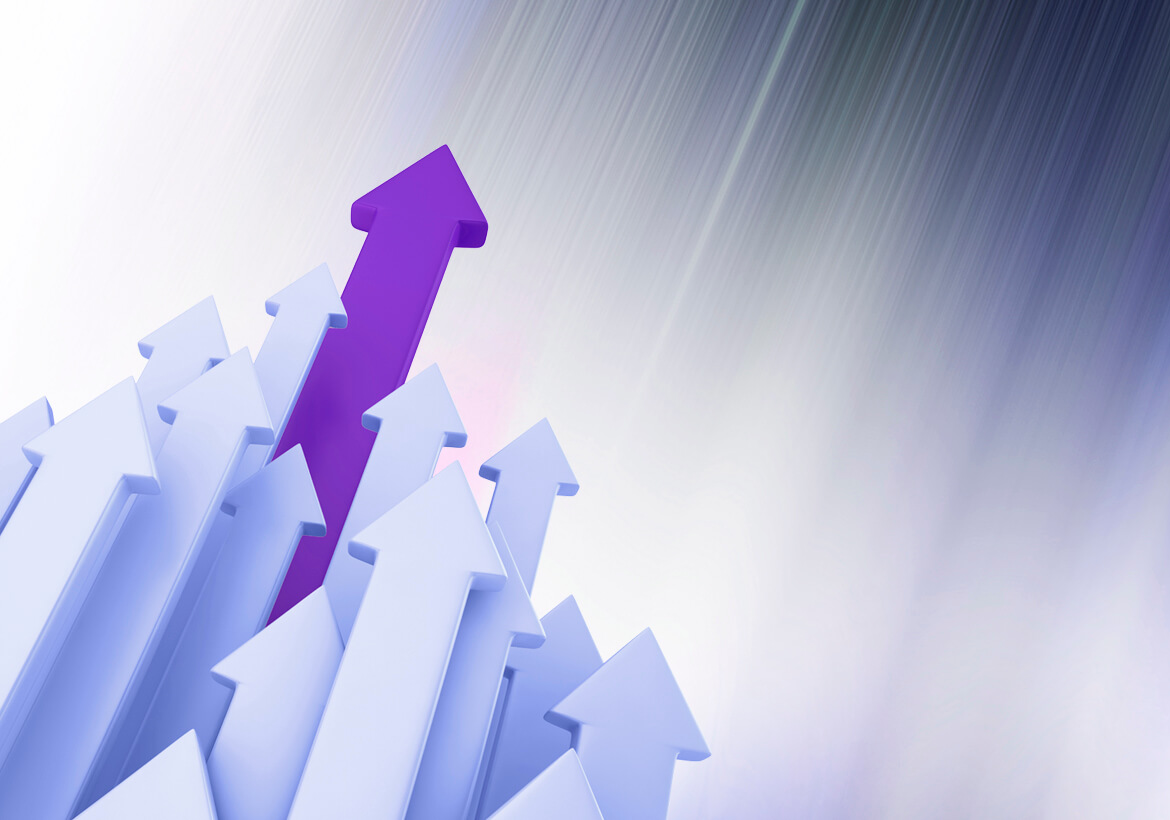 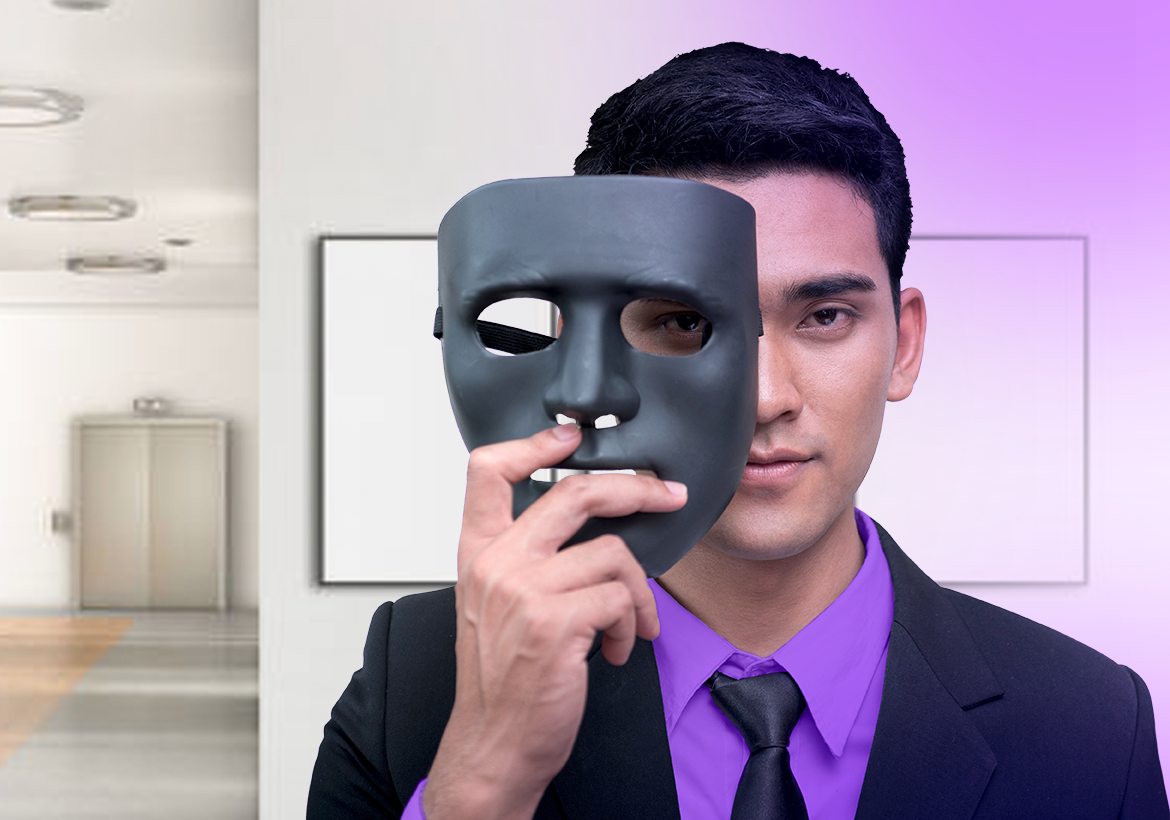 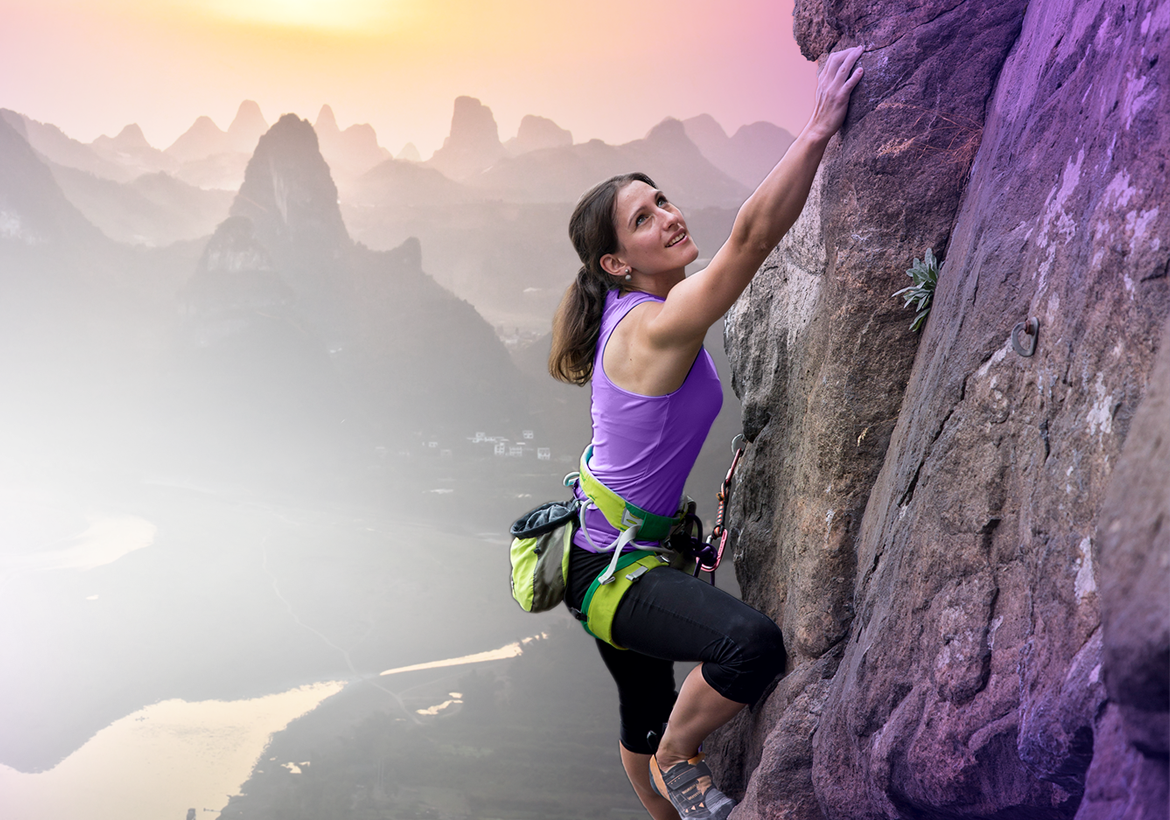 Grow from Pains to Gains 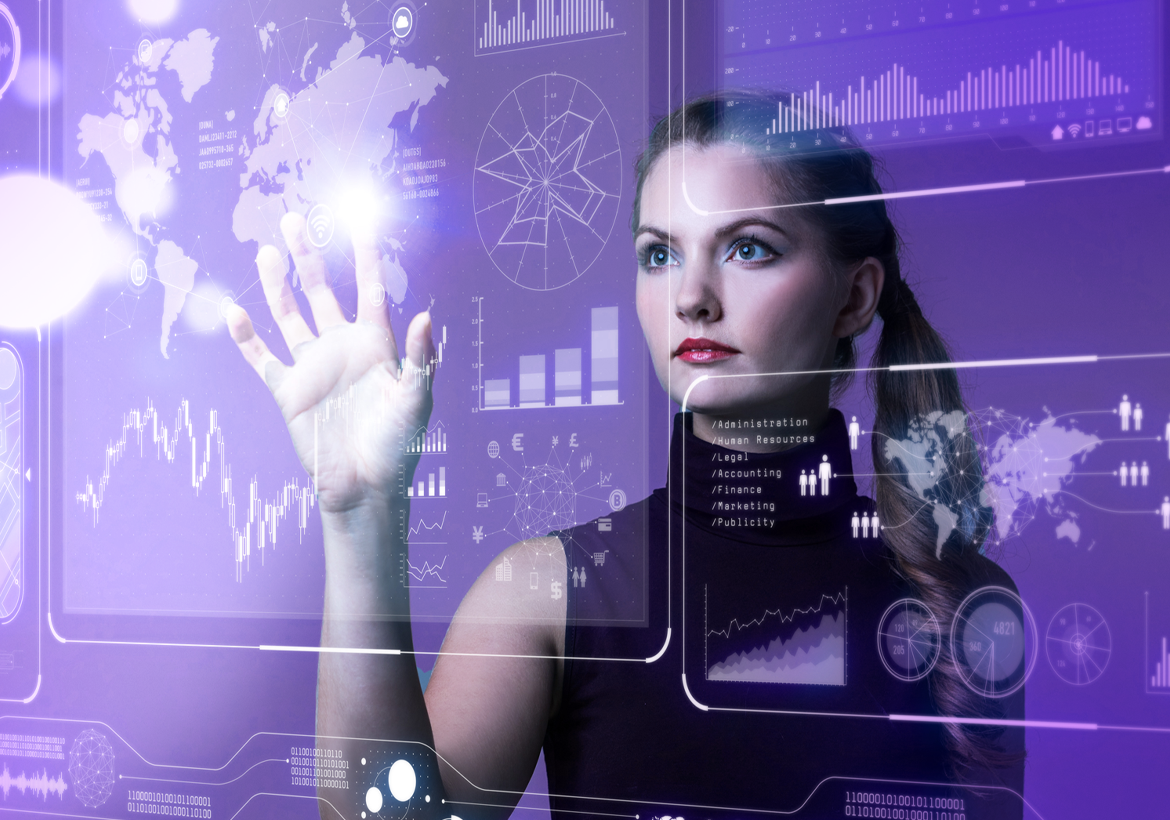 Staying Relevant in the Age of Big Data and AI 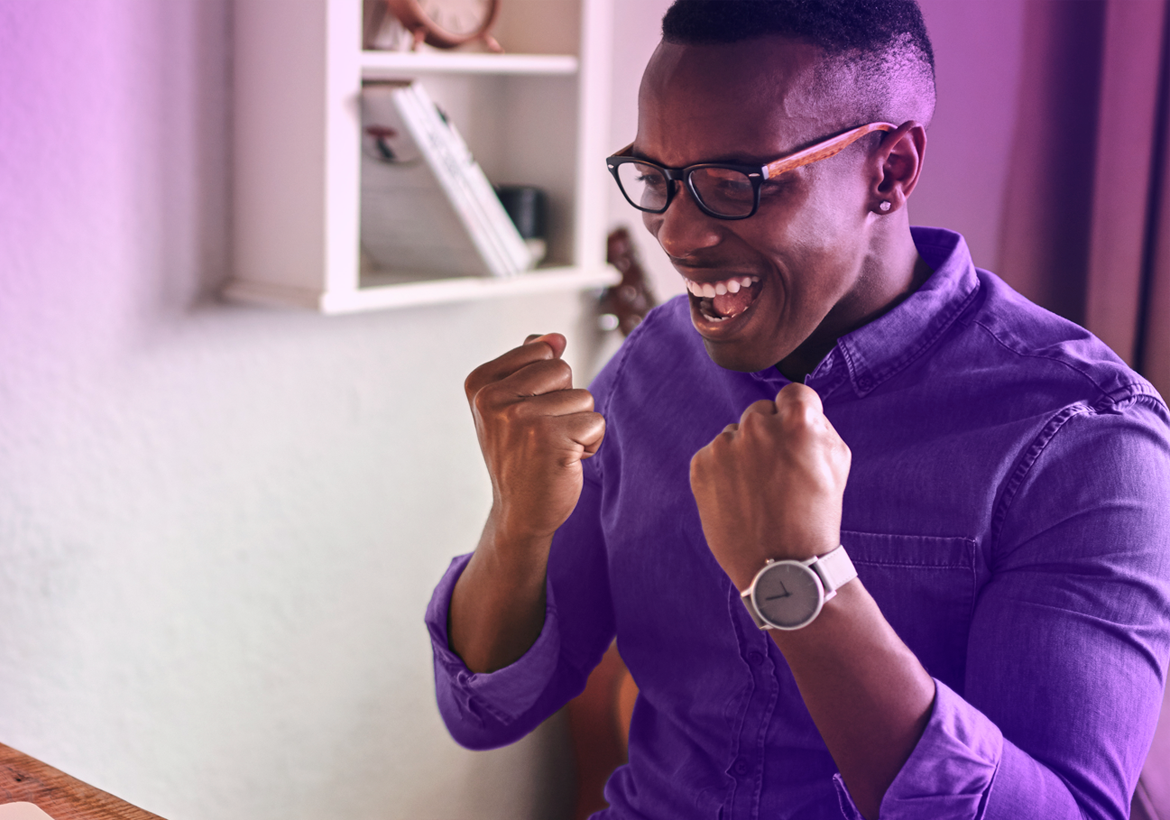 Networking in the New Now

Book Spencer Horn To Speak At Your Next Event

A Few of Our Satisfied Clients 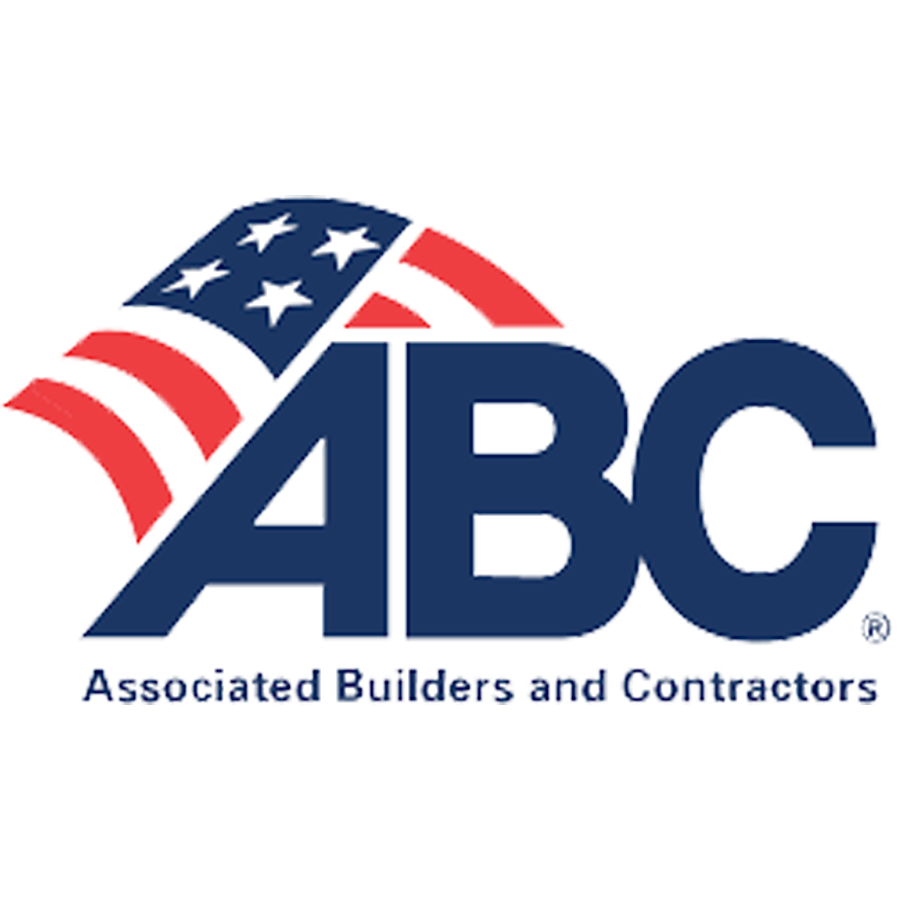 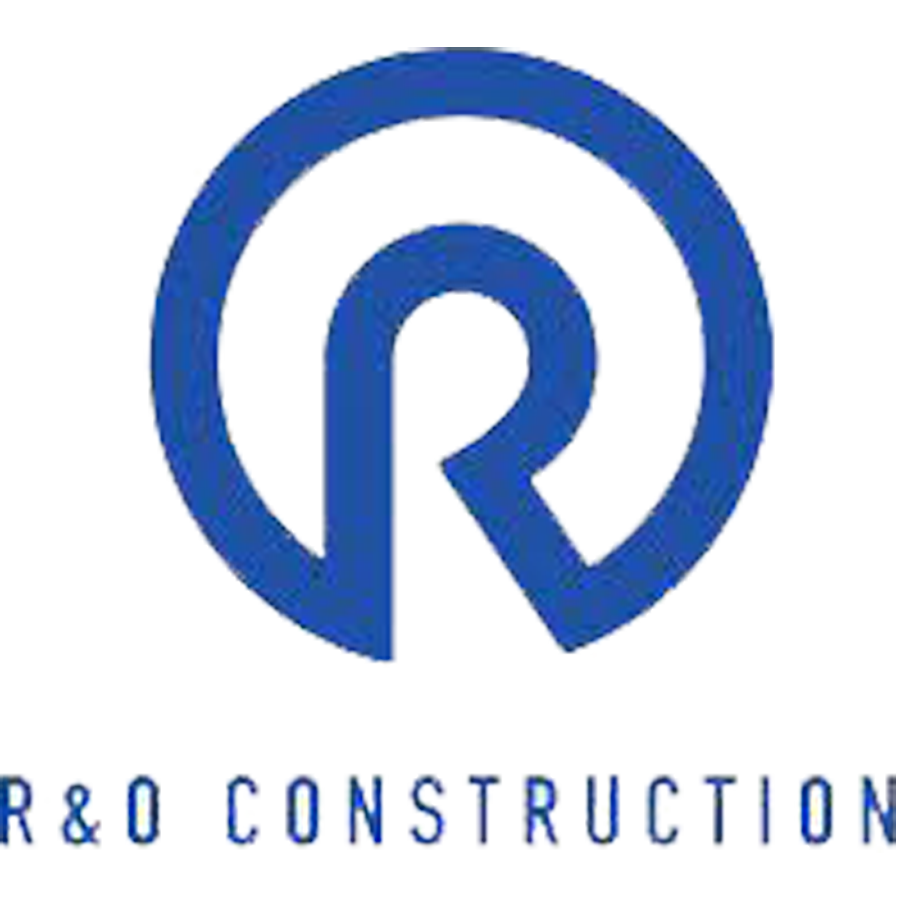 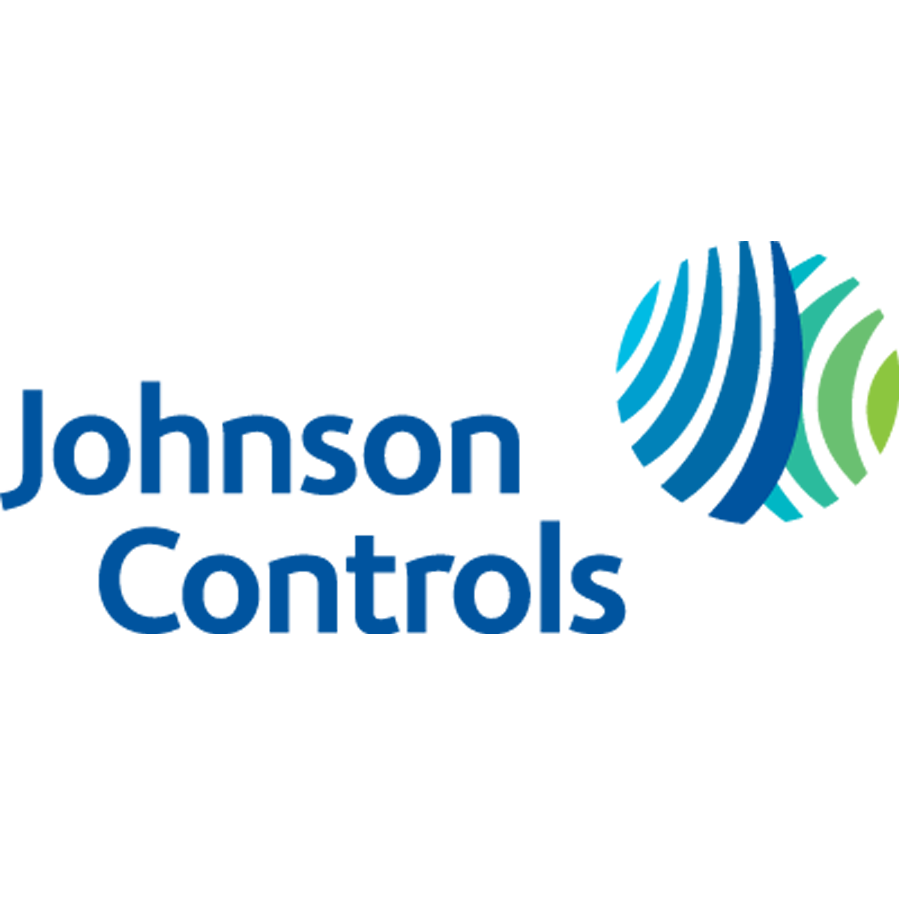 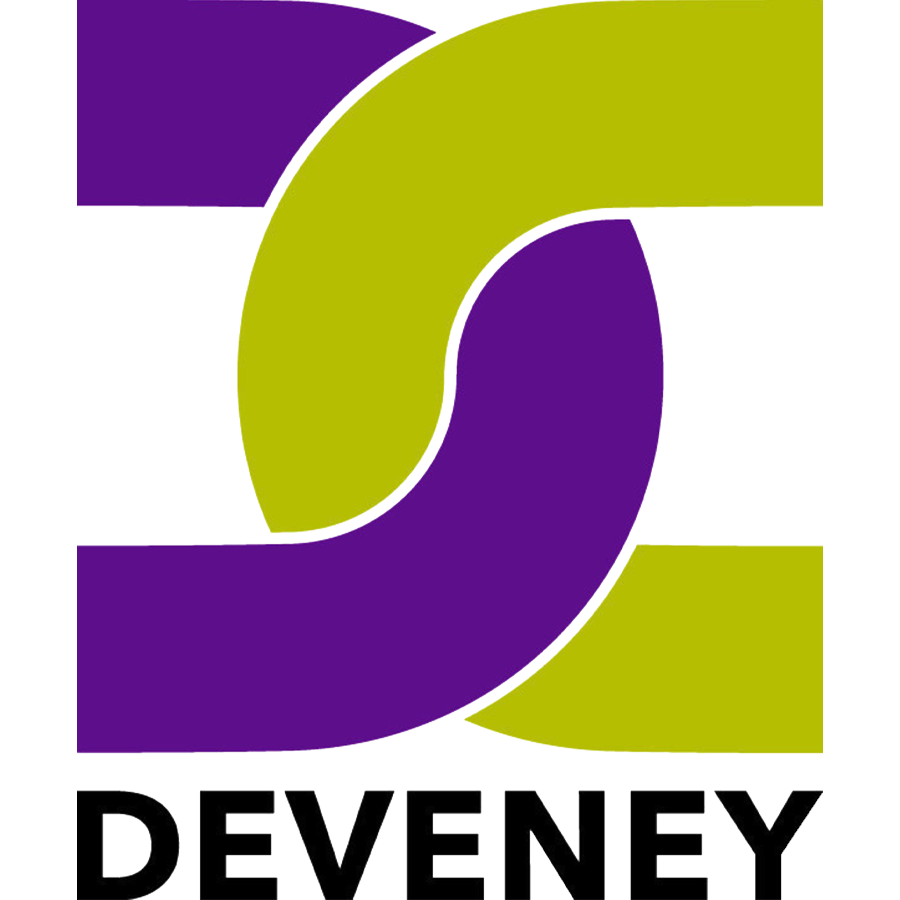 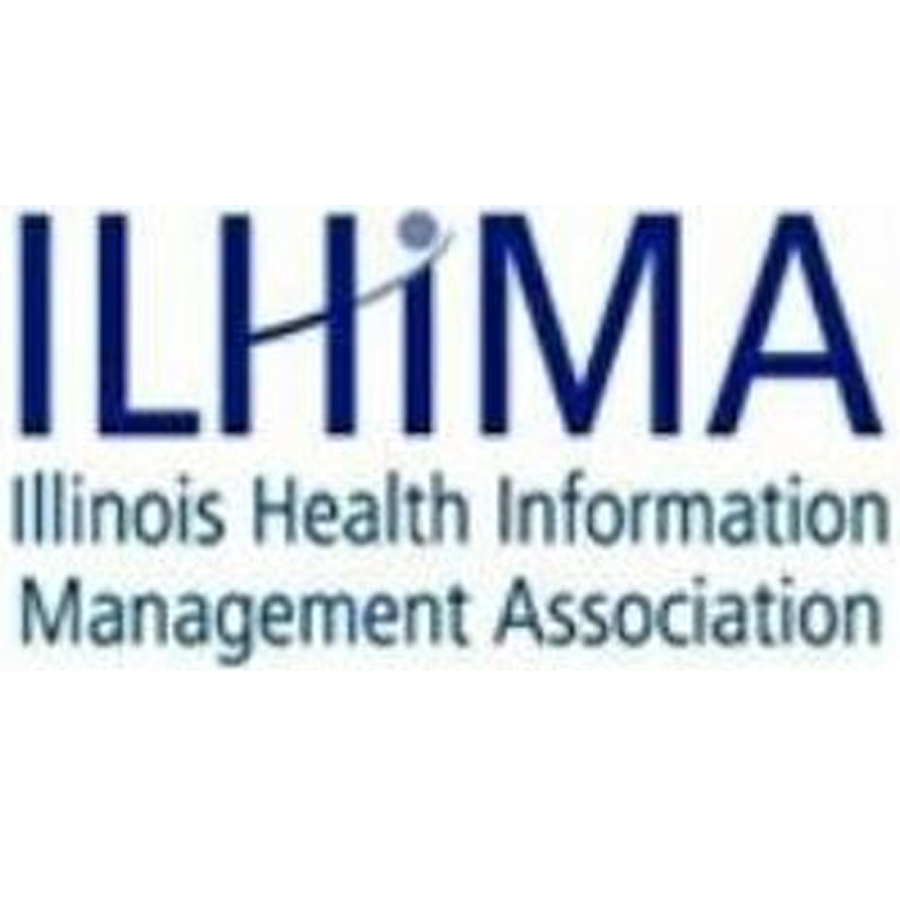 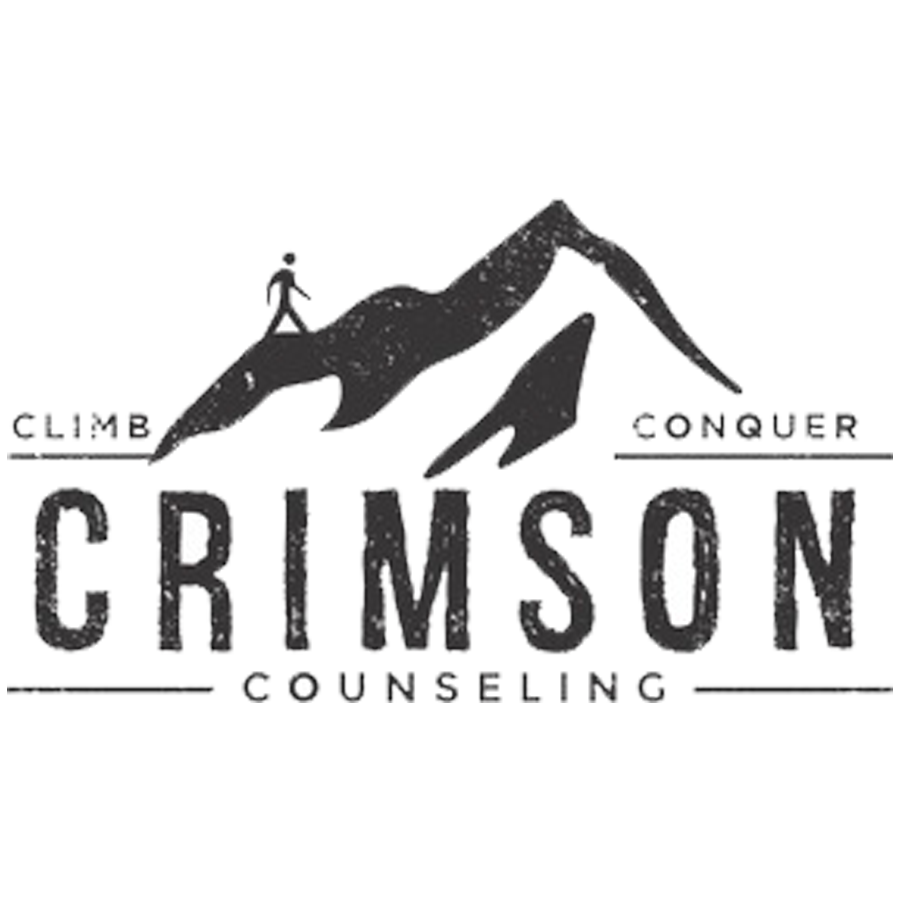 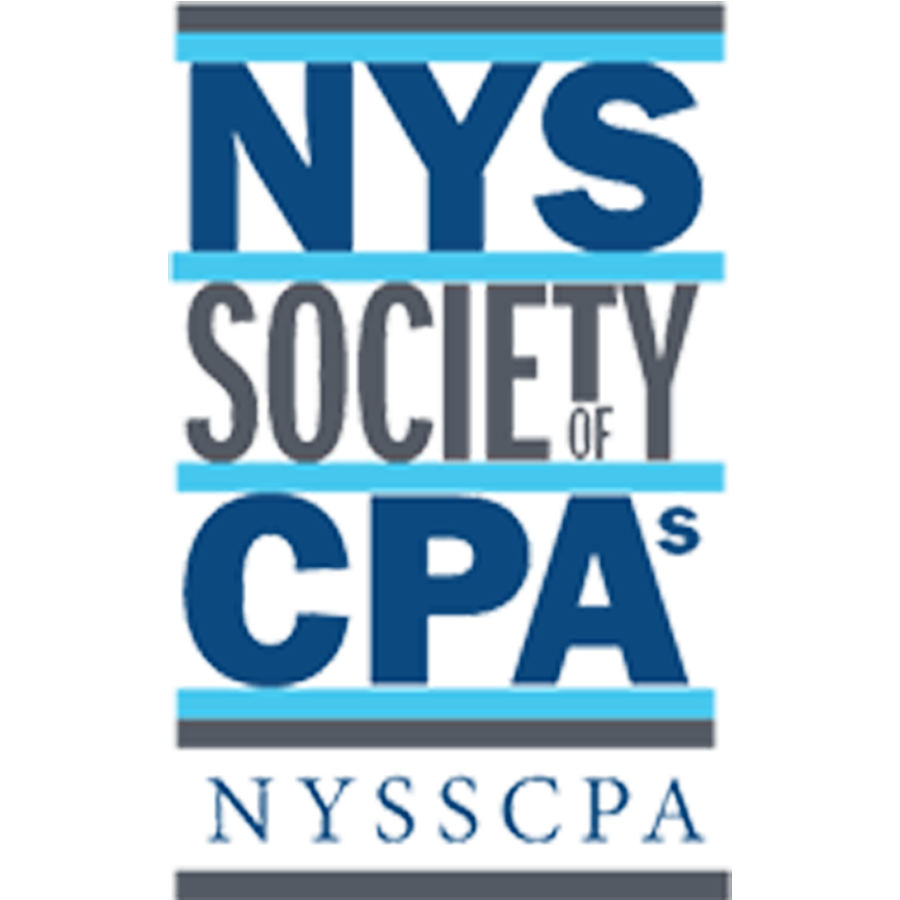 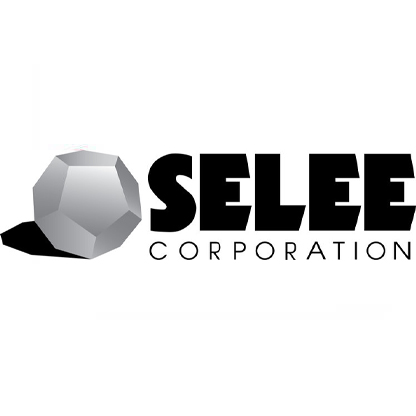 He’s a powerful speaker, an effective educator, and a strategic trainer. I'm confident Spencer’s coaching can ultimately enhance the services of any company and the way leaders train and foster cooperation with their employees. 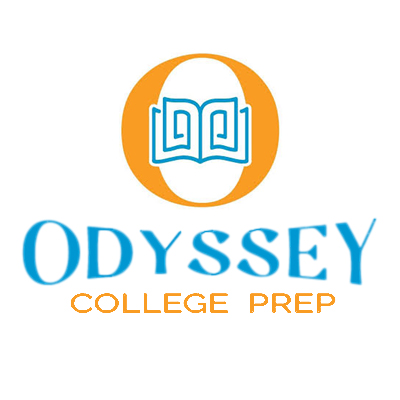 Marc GrayOdyssey College Prep
I met Spencer Horn at a PMI Leadership Institute Meeting four years ago when I attended his session on emotional intelligence, which made a huge impact on me not only with the content, energy, attitude and powerful delivery, but also his ability to connect with the audience. He took the time after the time during and after the session to listen to the participants! 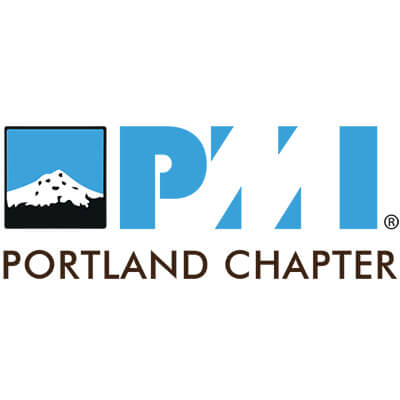 Titu HariharanPresident, PMI Portland Chapter
Spencer is a gifted leadership coach, speaker and a power house when it comes to communications, absolutely mesmerized everyone including my self. Thank you Spencer Horn for demonstrating Self Leadership and helping us in community development and engagement. You are true leader and a magician. 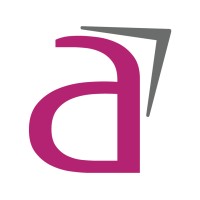 Get A Speaker Who Delivers Tools And Information Your Team Can Put To Immediate Use!

To book keynote speaker Spencer Horn today, please fill out the form below and he will get back with you as soon as he has received and reviewed your request.

This speaker is powered by eSpeakers. 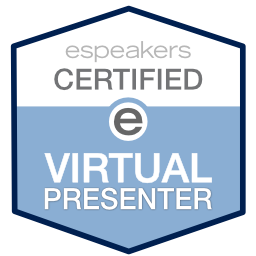